Why Are Fish Scales In Beauty Products? You might think it’s weird and disgusting to know that makeup and other beauty products are made out of animals. It’s quite astonishing that these animals are being squeezed into cosmetics and liberating because we’re supposed to be battling a cruelty-free world for animals.

A Must-Read: How To Tie Fishing Line Together

Like beetles for an instance, they are used in nail polish. The truth is, fish scales make an interesting and glowing pearl-like quality and that kind of glow can be the main ingredient in making shimmering makeup, such as eye shadow and lipstick.

Guanine is a crystallized material that came from fish scales and is used in the formulating of bath and cleansing products, fragrances, hair treatments, and lipsticks. Guanine gives out white color and it functions to clear out skin blemishes.

Fish Scales Converted To A Lipstick

For a back story, women in the past centuries weren’t wearing any cosmetics, but they tend to be excessive in wearing pieces of jewelry. Some of them who belonged below the middle-class level cannot afford to buy jewelry, so they came up with an idea to use fish scales to imitate pearls. Pearls are timeless and radiant jewelry. Unknowingly to others, the fake ones were made out of fish scales from purines.

These purines were arranged in flat and irregular crystals. As the light hits the crystals and when the light bounced back, it would keep on going down until it hit another crystal. When the lights diffused, the scale would also emanate the light from within, thus creating layers of the bead and producing a glowing effect.

All food, cosmetics, and drugs have to undergo approval from The Food and Drug Administration and should be listed in the Code of Federal Regulations, to ensure safety use amongst the users. Guanine is approved by the FDA as a safe color additive and has passed all of the qualifications, except when applied to foods and oral drug products.

Somewhere in 30 BC where Queen Cleopatra seemed to exist, because of her vanity, she is using cochineal or carmine as lipstick and nail polish. She would also use cochineal insects from cactus to color her signature kohl eyes. At that time, she was considered as a trendsetter for her resourcefulness to beautify herself. No wonder, the Cleopatra effect is still considered a timeless makeup style.

It may still be weird for you to use makeup because of these unusual ingredients, but you don’t have to worry because these products are safe to use and were approved by the FDA. Even if the source of the lipstick may be disgusting for some, yet along with it comes many purifying processes to make it more hygienic. 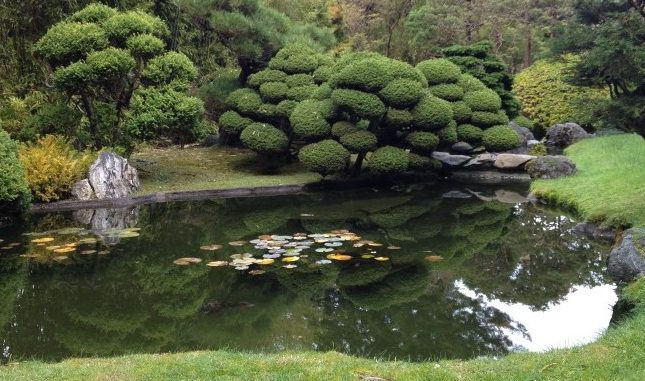 These Are The Top Pond Chemicals That Are Safe For Fish 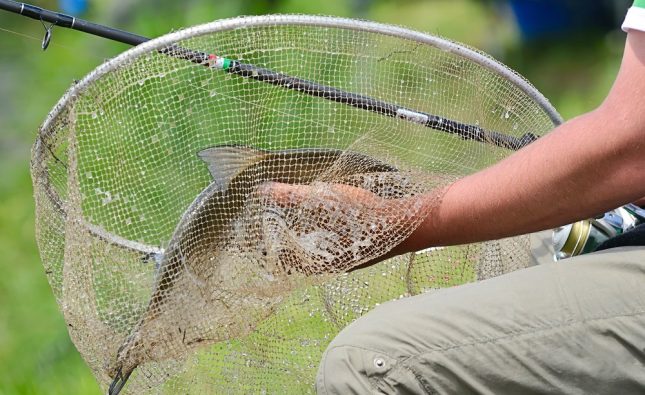 Here Are The Best Fly Fishing Nets of 2021 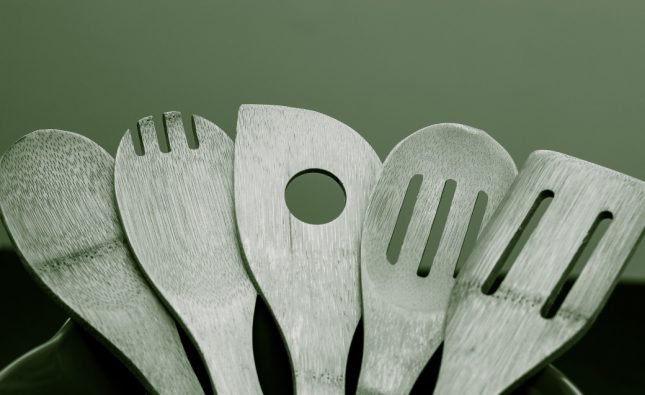 Is The Miu France Fish Spatula Worth It?